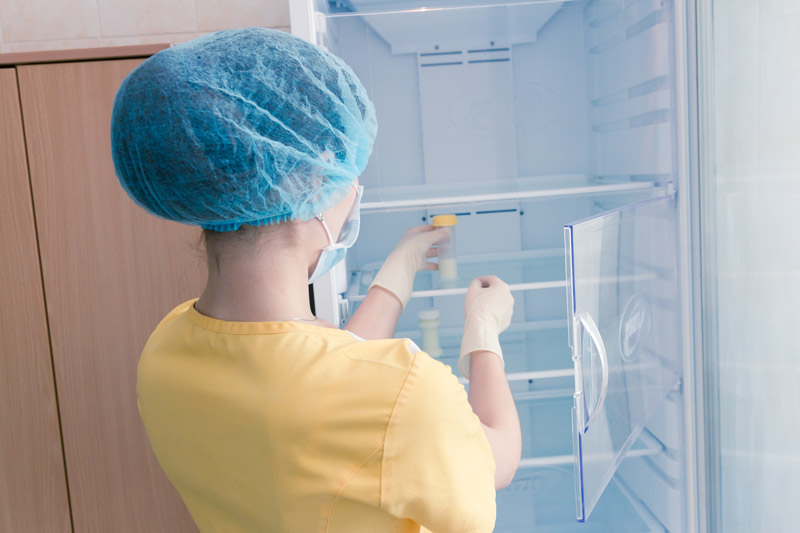 EMBA were delighted to hear from Olga Loukoyanova of the opening of a second milk bank in Russia in the city of Ufa in the Republic of Bashkortosan.

The preliminary results from the operation of the bank were reported by Olga Nodvikova at the national Paediatric Congress held in Moscow in February 2018. Olga Loukoyanova writes that ‘we are very proud of our colleagues and their results’. Olga sent the following report:

“The second Milk Bank in Russia was opened on June 8th 2017 in Ufa in the NICU Department of the Republican Children’s Clinical Hospital. It is the local milk bank which means that the recipients and the donors are the patients of this Hospital.
The equipment for the donor milk bank was donated by the charitable foundation “Our children”. The residents of the Republic of Bashkortostan also took part in the donation.
During the operation of the milk bank more than 80 liters of donor milk were collected. 27 babies received about 70 liters of donor milk” 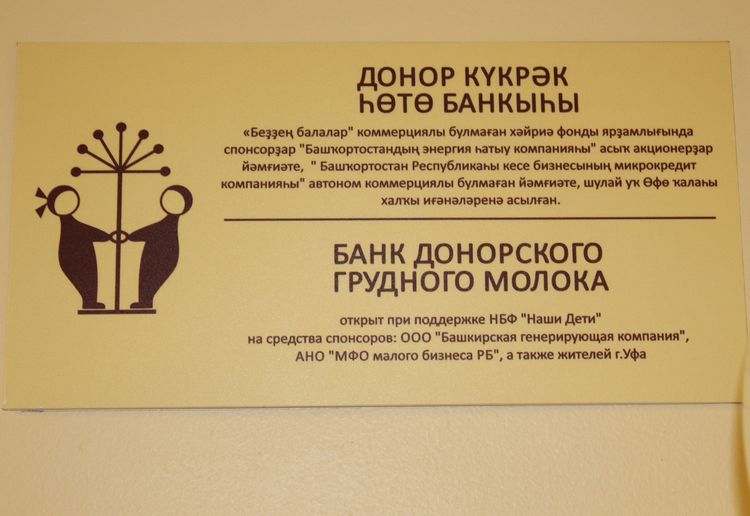