Our donor milk experience after my mastectomy – UK 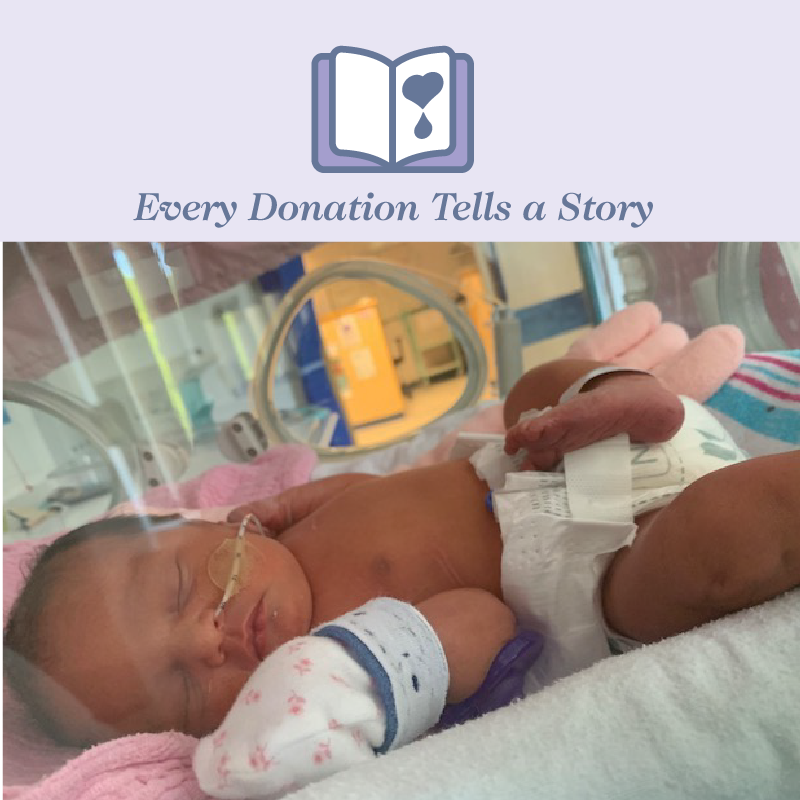 We all know that life often takes unexpected turns. Reading this mother’s account of why and how donor milk from a UK milk bank became part of their life, is testament to this.

‘It’s been nearly a year since I had my double mastectomy and since then a lot of things I hadn’t imagined happening happened.

We weren’t expecting to get pregnant so when I started feeling poorly at the start of the Autumn, pregnancy never crossed my mind. After all, we’d taken permanent precautions, I had said goodbye to the baby stage of parenthood, celebrated the “lasts” and sent my smallest child off to school. As far as I was concerned it was done. The mastectomy will be a turning point in my life once I healed. Imagine our shock on that Friday in November when we found out I was indeed pregnant. Once the initial shock cleared, the next thing I thought was how I was going to feed this baby. I had no breasts.

This was important to me as a self-proclaimed Lactation Nerd. I breastfed each of my boys for 3 years each, battling multiple allergies and a very tight posterior tongue tie. I trained as a peer supporter and volunteered in our local breastfeeding cafe helping other mothers. I found the science behind breastfeeding very interesting. The thought of not being able to breastfeed this baby truly broke me.

I knew I needed to source some donor milk for her. I did my initial research before stumbling upon the Hearts Milk Bank website. I contacted them and was told I would need to get my GP involved. I had a productive chat with a lovely lady from the milk bank who really understood where I was coming from. My GP applied for funding from the CCG only to be unceremoniously rejected on the basis that it was “not medically necessary”. Well, I disagree with that assessment. I live with Diabetes and it is scientifically proven that breastfeeding protects children from developing diabetes in later life amongst other conditions. Then there is the mental health side which I think is just as valid as my physical health. I was relieved to hear that even without funding we could still access donor milk from Hearts.

My waters broke when I was only 35+3 weeks pregnant which just complicated matters. We weren’t due to pick up the donor milk until a few days later so making phone calls to rearrange things was my priority.

My husband made an essential trip to the mainland to pick up the milk and we were given hospital packs containing small volumes as well as the standard 200ml sized containers for babies at home.  I was so happy to see our milk freezer filled with donor milk just for my baby who was in SCBU at this moment. It seemed even more important that she should be able to access some donor milk. She started on 1ml per hour through her tube and by the time we were discharged, she was on 70ml every 3hrs.

She absolutely thrived on donor milk reaching and then surpassing her birth weight by day 17. We celebrated World Human Milk Donation day 2020 by sharing our story with our friends and asking for donations to the Human Milk Foundation. I still feel like there’s more we could do to show our gratitude because I’m so happy I could do this for my baby. 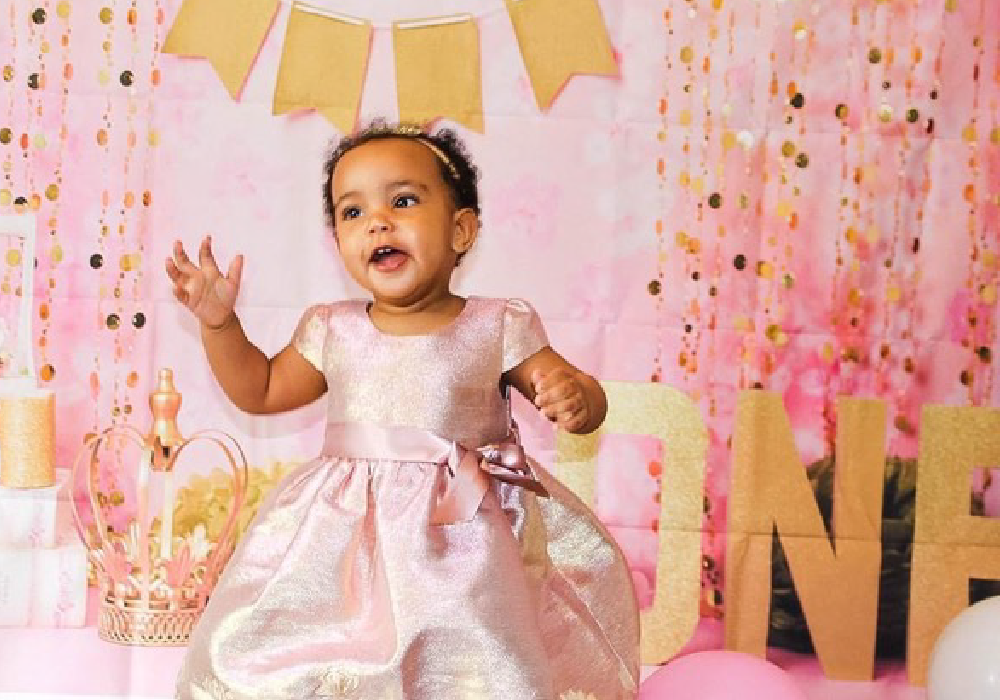